The WSTA is right. The government must sober up on trading realities post-Brexit 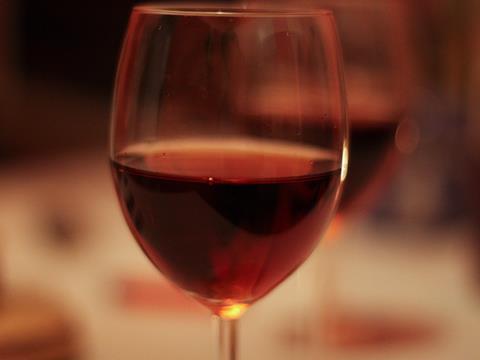 The British public may be “sick of experts” when it comes to Brexit, but the way things are going for our wine and spirits industry, I daresay a little expertise is sorely needed.

Miles Beale, the chief executive of the Wine and Spirit Trade Association (WSTA), must be at the end of his tether. Beale, along with his organisation – which represents some 300 companies across the sector – has spent what seems like an eternity lobbying, lamenting and warning against what looks like an inevitably bad deal for booze in the pipeline. Understandably, they’re losing patience with a government that, for all intents and purposes, might as well be paralysed on the issue.

Beale ramped up the rhetoric this morning, calling on politicians to end the “political posturing” and “get a grip”. “It has been over a year since the referendum and over four months since Article 50 was triggered,” he said. “We have had nothing solid from government since the White Paper and no coherent message about our trading future.”

It’s a damning indictment for the government and hugely worrying given the sheer level of trade the UK wine and spirits sector has with Europe. More than two thirds of UK trade in wine is with EU countries, with wine alone contributing a whopping £9.1bn to the treasury, according to the latest WSTA figures. Not to mention the wine sector supports approximately 277,000 jobs.

Higher tariffs on EU wines (more than half our slosh is imported), further price increases than the ones we have already seen due to the fall in sterling, and an uncertain future for many employed in the wine industry are enough to worry about. But wine suppliers and retailers are already under tremendous pressure thanks to the Chancellor of the Exchequer’s alcohol duty hike earlier this year.

The potential problems don’t end there. Britain is also one of the largest spirits exporters in the world, supporting almost 300,000 jobs in the UK. As Beale points out, the potential for throttled trade and ongoing uncertainty risk our hard-won standing in the global drinks economy. No wonder businesses are feeling despondent, when there’s so little word from Whitehall to reassure them.

This is especially disappointing as there’s still time to make Brexit work for British booze. The WSTA has argued for a transition period followed by a concise free-trade agreement with the EU. At the very least, it says, this would ease growing pains as suppliers and retailers acclimatise to Britain’s new economic reality – whatever form it eventually takes.