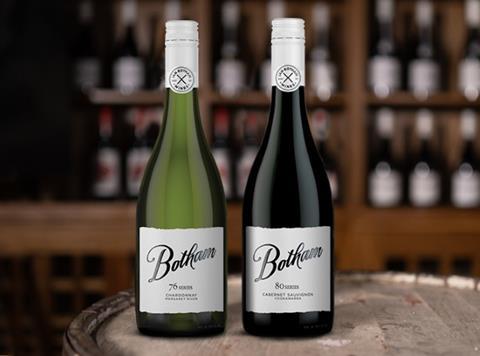 Waitrose is to stock a range of wines created by cricketing legend Sir Ian Botham.

Four wines from Botham’s portfolio, which launched in 2018 through Benchmark Drinks, will hit the retailer’s shelves exclusively from 4 February.

Waitrose Australian wine buyer Alexandra Mawson said: “Sir Ian has worked alongside well-known winemakers to personally craft these great quality wines and I am sure they will appeal to cricket and non-cricket fans alike.”

The brand also has an upper-tier selection of wines, currently sold in Berry Bros & Rudd at £42.50 per bottle.

He said: “We’re going to take our time and find the right retail outlets. We’re being quite careful about the placement of them. If you think about what’s available out there, we are well ahead of the competitive set.”