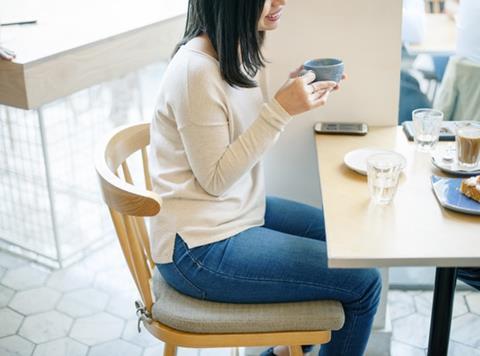 We’ve taken on an apprentice. I never thought I’d say that as we aren’t sorcerers or blacksmiths. Things have changed. We don’t have a craft or trade to teach, but sales and marketing are our businesses and there is a lot that a keen apprentice can learn.

In the past we had a series of short-term interns. The idea was to give them an insight into working in a small food business and a bit of experience, and to give us an insight into who to hire. It worked very well for a while, and we still have previous interns working with us.

Read more: Elle Ponsonby on what it’s like to start your career at Rude Health

But it was becoming increasingly unworkable. The time it takes to train someone in the basics of packaging a parcel, updating the website, couriering parcels, and simply knowing who to talk to about what, just didn’t make sense. Then there’s the question of ethics. Given the effort we put in, we needed the interns to be useful while they were with us, but with such a high turnover, the value to the business was naturally limited. And the issue with unpaid internships is that they are only an option to those who are already in a position to afford it, which doesn’t fit with our culture.

Taking on an apprentice addresses all these issues. She will be with us for a year and gets paid, in return for which we train her and give her experience, and she continues her studies at college for a day a week. It’s the first month and it’s already clear that, because this is long term (relatively speaking), she is much more committed to the outcomes of the projects she is working on and keen to gain knowledge and learning from each project, in order to apply it to the next one. And it’s worth us investing the time in training her, not just on the basics, but in the culture of the business.

Read more: Apprenticeship or degree, it’s the work that counts

I think the scheme works particularly well for us, as we do almost everything ourselves and use very few agencies, meaning that there is a lot of direct involvement in exhibitions, events, communication of all sorts as well as recipe creation and testing. That’s marketing, for starters.

So my initial skepticism has been overcome. I can see that we don’t need to be magicians or blacksmiths for an apprenticeship to work. All that remains now is for me to ditch the Fantasia earworm.