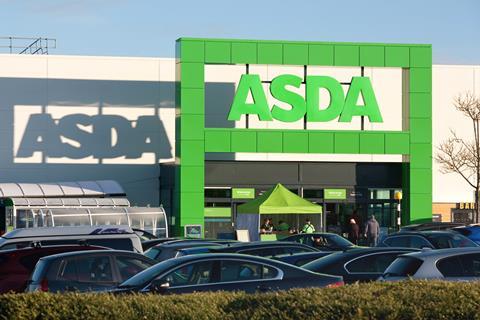 The Deal Depot is at Asda’s Patchway Supercentre in Bristol, with a separate entrance

Asda’s new cash & carry-style retail operation, called The Deal Depot, is set to open in Bristol next Wednesday (4 December), the supermarket has confirmed.

As revealed by The Grocer in October, it is aiming to be a Costco-style format minus the membership fee.

It is in a 20,000 sq ft unit at Asda’s Patchway Supercentre, with a separate entrance.

It’s aimed at both retailers and consumers wishing to buy in bulk, according to Asda. The supermarket sees it as a test to gauge the market before honing the model.

A brief sent to suppliers in October, referring to the new concept as the “Patchway Project”, said it could be “rolled out further if the trial proves successful”.

The brief said the range would consist of imported products from US members’ warehouse chain Sam’s Club, owned by Asda parent Walmart, and other “everyday essentials” in big pack sizes.