A bad week in Australia as Pat chats to Lidl 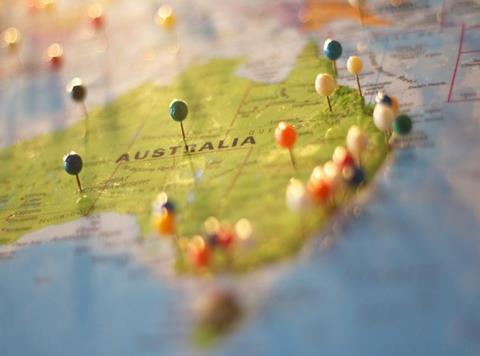 I was rather upset to see those naughty Australians get found out this week. I mean, fancy stopping sales of kangaroo meat to Lidl! Never mind the steaks, I’ve always been rather partial to Lidl’s Joey Tripes Tartare washed down with a litre or two of Kazakh Riesling (89p/1l). It’s not so much the taste I appreciate as the potential for money saving. Not only do you get change out of a £2 coin, you can’t face anything else for a week.

What with that and the awful sporting news (apparently the Australian cricket team are not the examples of fair play we have always assumed), it hasn’t been a good week Down Under, and word on the street at Westminster is that they orchestrated all of this latest Russian diplomatic malarkey just to cover their tracks.

And that’s not all. You’re not telling me that the launch of a new Australian single malt ‘whisky’ this week is purely coincidental either. You may laugh but I’ve already ordered in a couple of cases. Well, it’s all of three years old, aged in eucalyptus wood (probably) and uses something called wattleseed as an aromatic spice. Perfect for a bit of reverse swing on cricket balls I reckon. Besides, what with Unilever moving off to Rotterdam you can never tell when the Domestos supplies are going to run out.

Where were we? Ah yes, Lidl. I do often pop round on a Sunday at around closing time - well, you can’t beat it (frankly half of my chiller cabinet has seen the inside of a Lidl food waste bin, and not in a good way). I even tried out one of their new chatbots. The answers they texted back were curt and surly, so while I’m not sure what all this ‘artificial intelligence’ is, it does seem to be working.