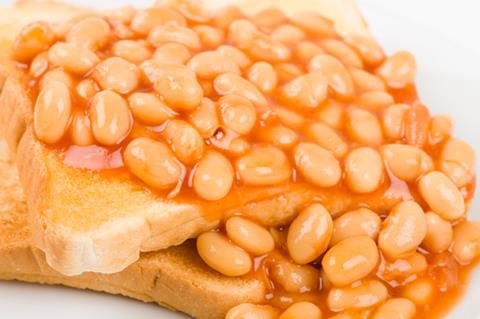 The musical fruit: just 18 slices to go for contestants

We all enjoy a competitive eating challenge, but what the scene lacks is structure.

That’s what we thought, anyway. But publican Craig Harker is on it. He’s just hosted the UK’s first “messy” beans on toast challenge – won by Kyle Gibson, who necked 20 slices of toast and 2.5kg of beans in under seven minutes.

Harker’s genius is in making the contest part of a league, with a scoring system enabling competitors to fight for an annual title. Future rounds cover chicken nuggets and McDonald’s cheeseburgers – which might stall the points tally for any vegetarians – before the season ends in December. Just in time for Christmas dinner!