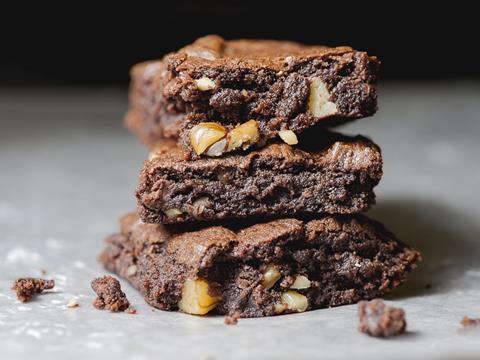 What could be more homely than the smell of freshly baked brownies? It’s the last food you’d expect to trigger the dissolution of a marriage.

LA nutritionist Sydne Newberry is known for her ‘best-ever brownies’ - based on a Katharine Hepburn recipe, no less. When a pal who lived in Germany struggled to make them, Sid invited her over. “We never were able to figure out what she was doing wrong and she came over to the US and stole my husband,” she told Inside Edition.