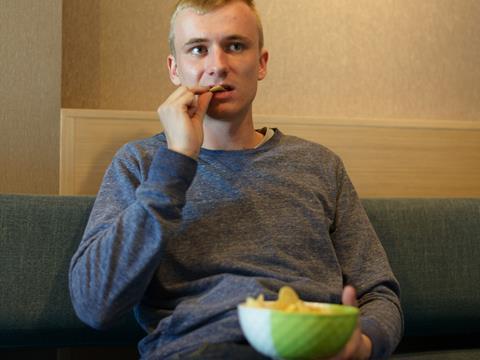 The weighty obesity debate is a source of constant analysis by the best brains here at Grocer HQ. Fortunately for the wider public, Fleet Street’s finest are on it, too.

Take the Daily Mirror’s Brian Reade, who was moved to write a thoughtful piece about the tyranny of meal deals at the weekend. A “friendly man” on a Virgin train told our hero he could save 40p by buying some crisps to go with his tea and sandwich. Reade tried bravely to argue against this insanity, but eventually caved in and bought the crisps, which he then ate, the snack’s “184 calories forcing me to undo the waist button on my trousers”.

It sounds like the sort of thing you might say to a disbelieving train conductor or frowning judge. But of course there was no way Bri could have, let’s say, saved the crisps for later or even given them away.