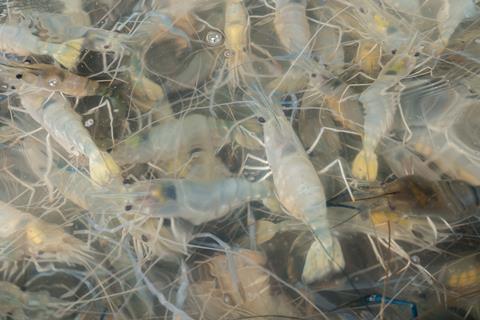 Prawn to be wild: some ‘blow fish’ get Suffolked up

The presence of plastic in the oceans is a worry, sure – but now there’s a new concern: seafood drug use.

Marine boffins last week took samples of shrimp from 15 locations across Suffolk, to test for ‘micro-pollutants’. An incredible 100% tested positive for cocaine, while apparently ketamine was also in plentiful evidence.

Apparently the urinating cokeheads of East Anglia are to blame. The concentrations found were low, but apparently they still represent a threat to the wildlife – not least as we imagine off-its-noggin shrimp is probably particularly easy to catch.