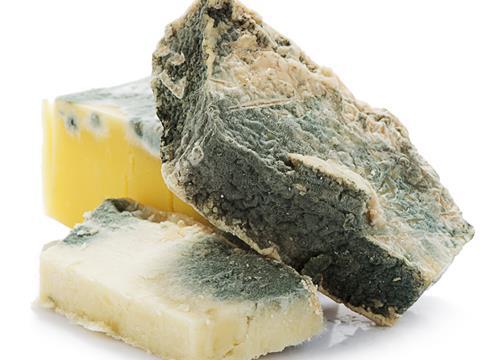 Cheese doesn’t get much more mature than a 3,000-year-old example found in the tomb of Ptahmes, a former mayor of Memphis, in Egypt.

A jar was found to have contained a cheese made from a blend of cow and sheep or goats milk. Disappointingly for fromage fans, however, what it might taste like remains a mystery, with too many variables in the process for boffins to be able to recreate it.

Maybe it’s just as well: it also contained a bacterium that can cause brucellosis. Maybe that’s what did for Ptahmes.