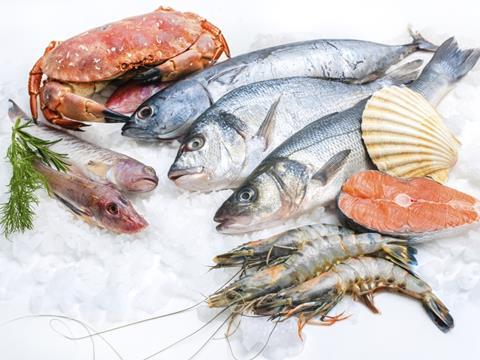 Very occasionally Karoline (with a K) demonstrates something of a social conscience and, like many business people who have done too well without much effort, talks about “giving something back”. These moments are always short-lived and wither at the first contact with “real people” who turn out to be “obstructive and unreasonable” in failing to understand whatever crazed personal vision K is promoting.

This week, spurred on by an Asda survey reporting that children are unable to identify different types of fish, she launched a food education initiative - The Fluff Foundation - claiming it will help “stop teenagers filming each other’s private parts and introduce them to haddock”. It transpires, after an initial attempt to set up a coley workshop for 13-year-olds, they’re much happier on their mobiles and would rather be left alone to create their own entertainment.

Much more sure-footed when it comes to naked greed and commerciality, Karoline instructs us to come up with suitable clients to pitch a new perfume to, following the revelation that Burger King is introducing a Whopper scent in Japan. This excites Terry from the post room, who sends off for a bottle, seemingly unaware that he already smells like something that’s been flame-grilled and left on the hot plate for a couple of days. The best idea comes from Persephone, a Chanel sort of girl, who maintains that ice cream aftershave would achieve the kind of effect promised, but seldom delivered, by Lynx.

Demonstrating the effectiveness of brainstorming, we work this into a Mr Whippy range that will also appeal to the 50 Shades audience. Suddenly a 99 has never seemed sexier.