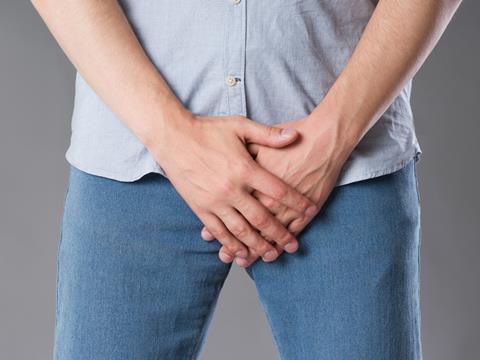 Energy drinks brands in this country have had a tough time of late, seeing sales to under-16s banned by the big mults.

But in Africa, one energy drinks maker has been ordered to cease production after it reportedly gave one man rather too much energy - in the shape of an erection that lasted for six hours.

More from Bogof: A big week for risqué Parisian diners