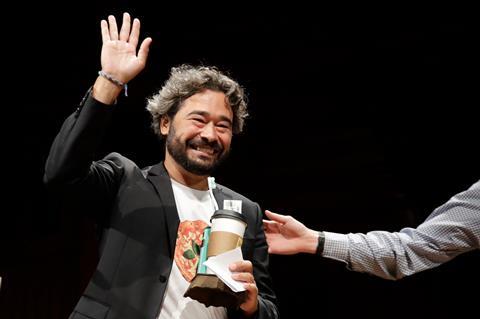 Bogof is a huge fan of apparently pointless science – especially if it validates any existing food and drink habits or preferences.

We’re not the only ones. Last week’s Ig Nobel awards, held at Harvard University, honoured research into which country’s cash carries the most bacteria (it’s Romania) and – genuinely – the scrotal temperatures of French postmen.

There was reward for foodies, too. Silvano Gallus, of Italy, won the ‘medicine’ prize for collecting evidence that pizza might protect against illness and death. Hooray!

Gallus and his team at the Mario Negri Institute for Pharmacological Research in Milan found pizza consumption helped protect against digestive tract cancers and infarction. He made much of the crossover of traditional pizza ingredients with the much-vaunted Mediterranean diet – patriotically claiming you only feel the benefit ‘as long as [the pizza] is made and eaten in Italy’.

So, your Saturday night deep-pan meat feast with extra cheese won’t save your life. But think Italian, tuck in and live forever!*