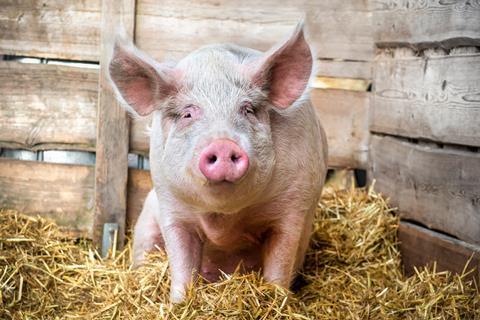 From stampeding cattle to quad bike crashes, farming is a dangerous job.

And there’s only so far one can prepare: 75 sq m of a farm near Bramham, West Yorkshire, was set alight last weekend when the copper in a step counter’s battery reacted with pig poop and dry straw to create a blaze that took an hour to extinguish.

Which clumsy farmer dropped their step counter, you might ask. Well, it was actually attached to (and subsequently eaten by) one of the pigs – in order to help demonstrate the animal’s free-range credentials. Bacon-saving firefighters reported the hogs were unharmed and apparently unpeturbed.

The moral of the story: um, don’t eat your Fitbit?