Monkeyface pricklebacks: too evolved to eat? 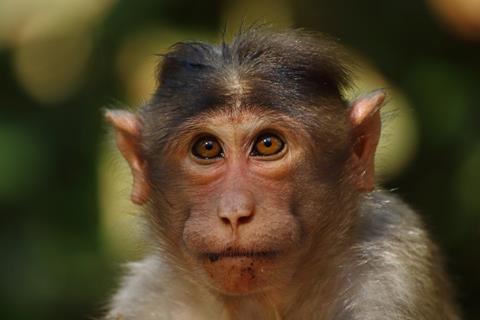 Is there a better name in the animal kingdom than monkeyface prickleback? No.

But that’s as good as it gets for the cute, vegetarian fish, which was this week labelled by University of California boffins as the ‘new white meat’ that could solve the world’s protein problems.

Maybe we shouldn’t anger them, though. The mid-evolution monkeyfaces can, creepily, survive out of water for 37 hours. Just because they don’t eat animals doesn’t mean they won’t kill us for fun.