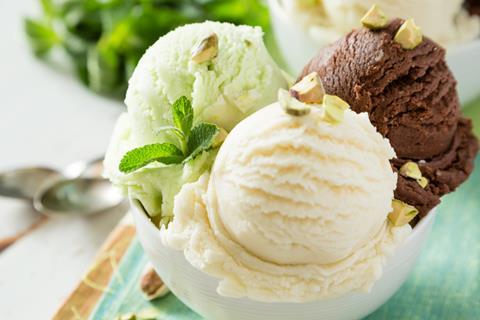 Does Ben & Jerry’s know about the smutty undertones of its new ‘Netflix & Chill’d’ flavour? In some circles, to ‘Netflix and chill’ is code for, y’know, heavy petting (while Making a Murderer plays in the background, presumably). Outrageous!

This ice cream is flavoured with peanut butter, fudge and pretzel pieces – which doesn’t seem particularly salacious, to Bogof’s innocent mind at least.

Really, B&J – we’d expect this sort of thing from the saucepots over at Häagen-Dazs, but not you.