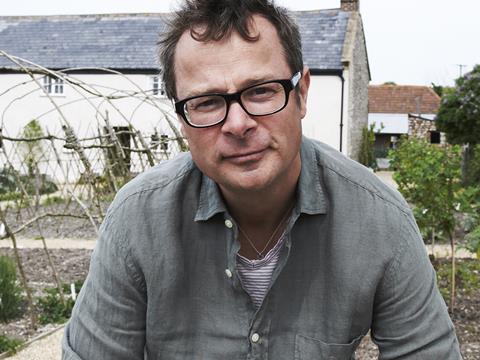 That Huge Furry-Whittington really is a busy chap, isn’t he? I watch quite a lot of daytime TV in my quieter trading periods, which are Mondays to Saturdays (closed Sundays), and old HFW is always on, cosseting a stricken chicken or administering the kiss of life to a consumptive carp. Quite admirable, really.

And there he was last night with his half onion and his hankie, reducing the nation to the weepies over the plight of the mighty elephant. That’s all very well and good, Hugh, but have you ever considered that all of these creatures wouldn’t be nearly so endangered if you hadn’t spent so much time making books and TV shows that show us how to cook and eat them? I don’t know quite how you prepare poor old Nellie and her sisters but I shall never be able to look at a Herta Jumbo Frankfurter (£1.99 for three) in quite the same way again.

Perhaps it would be better if Hugh spent more time worrying about the plight of poor convenience store owners such as myself. It was all over the news this week - we’re closing at a rate of 11 a day, apparently. I’m not sure who the other 10 are but Pat’s Mart closes regular as clockwork just after Corrie every evening. I suppose the others just leave an honesty box out and put the door on the latch.

One way or the other, though, you can’t say the telly isn’t instructive. I never realised that some of those lovely ethical shops like Marks & Sparks had child refugees working at some of their Turkish suppliers’ sweat shops. Fancy that. It did get me thinking though, and if you’re wondering where Pavlina is she’s popped over to Calais. Well, she’s off for a week in Clacton soon and we’re in need of a bit of holiday cover.