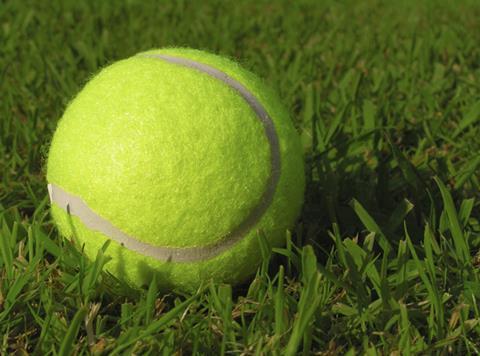 The best thing about being British is our ability to enjoy disappointment, don’t you think? Whether it’s Andy Murray, the BBC or anything at all with the word ‘artisan’ in it, we positively revel in the fact that as a nation we can all pull together and fail to deliver on even our lowest expectations.

Take the new Poundland ‘Twin Peaks’ bar. It doesn’t feel all that long ago that we were united in happy dismay over Mondelez (itself a name of thrilling silliness) replacing most of the solidified gloop in its Toblerone bars with 100% air, imported from the European Economic Area. But now those ingenious NPD boffins at Poundland have taken things one step further in their ‘tribute’ product and added extra ventilation at the very summit of their own nougaty confection.

It’s a major public outrage and as such will sell like spliffs at Glasto. I tried to get hold of a few cases myself, but their boss Mr McCarthy says he is disgusted by the idea that competitors should unfairly come in and undercut mainstream players like Poundland - after all, who is going to invest in, erm, paying tribute to established brands if it’s not the pound shops?

So it’s all a bit of a disappointment and as such I’m on top of the world. Mrs May dropped by for some cocktail sausages, Panda Pops (48pcs £3, Best Before 31 Dec 2012) and creosote for her end-of term party at no 10, while a lot of her loyal party faithful have enquired about whether I’d be able to source stiletto knives for them for the autumn, just after conference season.

Perhaps they’re planning to prepare rancid fugu fish for a Japanese trade delegation? After all, the world is falling over itself to trade with us, we hear. Post-Brexit, I mean.