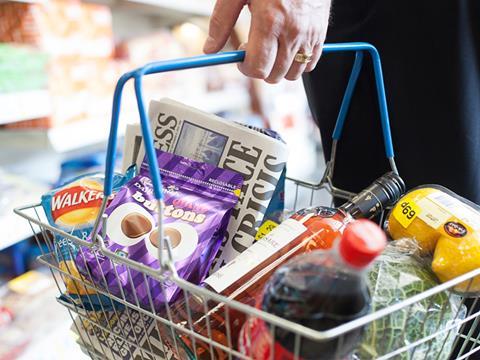 As an industry we should be ashamed. Well, what I mean by that is that as an industry you should be ashamed. Because there is one retailer, not the largest I grant you, that has consistently won the Grocer 33 on every occasion it has been compiled. Now, Pat’s Mart has in all this time never once been visited by The Grocer’s sallow-faced, clipboard-wielding interns but on my hi-tech escritoire/commode combo I have compiled my own price history and can definitively prove that my modest little emporium has been consistently cheapest for two decades.

Admittedly this is because I don’t stock most of the SKUs on this list - well, I can hardly be punished for the researchers’ dodgy choices, can I? But on the rare occasions I get anywhere close, a 50% price drop on selected lines for the full five-minute duration of my price audit works wonders.

But the really clever part is my own patented brand of shrinkflation. The Andrexes and Maltesers of this world are missing a trick. Keeping the price steady while reducing the weight of the product is all very well. But doing this while not changing the declared weight on the box - now THAT’s the Pat’s Mart difference.

exploits of a Westminster c-store owner