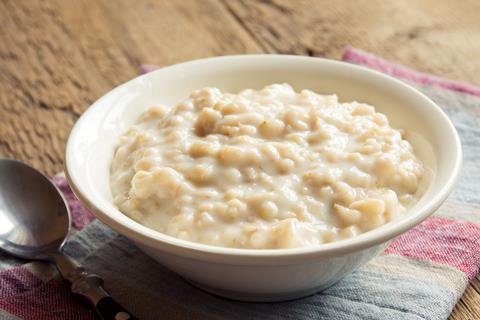 What’s the difference between porridge and oatmeal? The latter is just a confusing Americanism, right?

Apparently not. German supermarket Edeka is taking heat from consumer group Foodwatch for charging three times more for ‘porridge’ than it does for ‘Haferflocken’ (oatmeal). ‘The flakes are the same,’ insists Foodwatch.

Edeka claims porridge is more ‘swellable’ and can be eaten after five minutes, while Haferflocken requires more simmering. Now we know the difference!