Red Ed Sheeran picks a side in sauce struggle 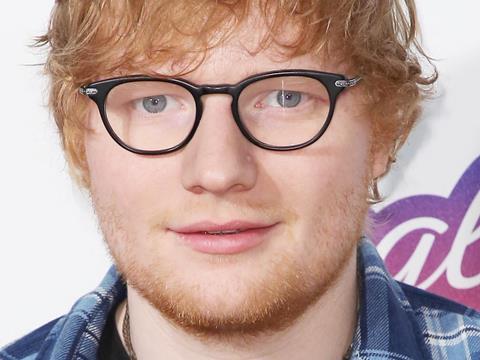 Pop singer Ed Sheeran has built a chart-crushing empire on his gift for crowd-pleasing tedium and an everyman image.

But (take it from Bogof) there’s only so much success one can stand before ego sets in and diva-like behaviour takes over, often related to food. Sheeran has developed an obsession with Heinz Ketchup, and has apparently ordered his minions to carry an emergency bottle of it at all times. He’s fed up with fancy restaurants denying him a splodge, see?

He even has a Ketchup tattoo! What a monster.