Snake Venom is world's strongest beer: anyone fangs-y one? 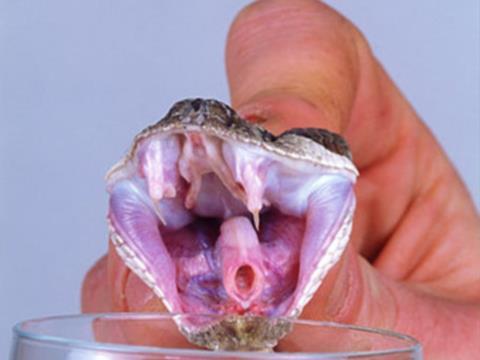 BrewDog’s campaign to get the World Cup to Scotland might prove a little public for Fifa’s tastes, but there is hope yet for Scottish sporting ambitions.

(Presumably woozy) scientists have confirmed that Scotland’s Brewmeister brewery makes the world’s strongest beer. Snake Venom disappointingly doesn’t contain any real reptile juice, but it does clock in at 67.5% abv.

Perhaps a swig or two of the £50-a-bottle brew might persuade officials that a Scots World Cup is a good idea. Cheersh!