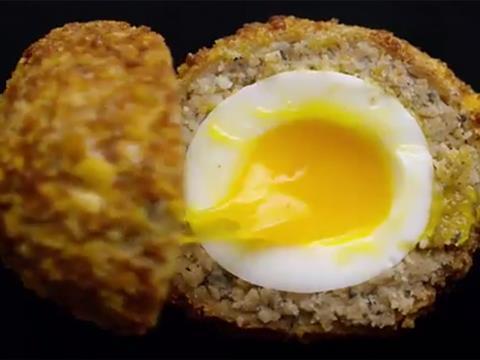 Retail is a people business. Over the years I’ve developed a special rapport with my customers, encompassing all the basic human emotions, from fear to loathing. For some you become a kind of friend and confidant, and it’s like that with Mr Hammond.

Like most politicians, he’s a sensitive soul, and never more so than when he pops in just before closing time for his usual order of Crayola colouring pencils (£2.95), Peppa Pig 3D erasers (with high-precision snout, £3) and Dirty Works 8 in 1 Miracle Cream (£9.50).

They call him “Spreadsheet Phil” but like Pat he’s really an old-fashioned chappie and he likes to work out his numbers on the back of paper napkins (currently O/S). He’s been overdoing it a bit recently what with having to feign concern over rates and pretending he thinks Brexit will jolly us all along nicely, so he was really quite grateful when I offered him a mug of Horlicks at cost (17.5p + milk + VAT + rates + service + NI + overheads + apprenticeship levy = £6.50) and the chance to unburden himself over my counter.

I’m a wily old bird when it comes to it and sure enough Mr H’s spiked Horlicks went down a treat, as did the chancellor’s grey-tinged head on to the soft and yielding concrete screed that passes for carpeting in Pat’s Mart.

The combination on Mr Hammond’s dispatch box was easy enough to guess (999), so don’t be surprised if this year’s Budget turns out surprisingly friendly to important sectors such as fags ‘n’ mags. I shall be tuning in to watch the chancellor’s expression as he unexpectedly unveils plans for a £200bn c-store scotch egg subsidy. Pity about the NHS cuts, but the money’s got to come from somewhere, hasn’t it?