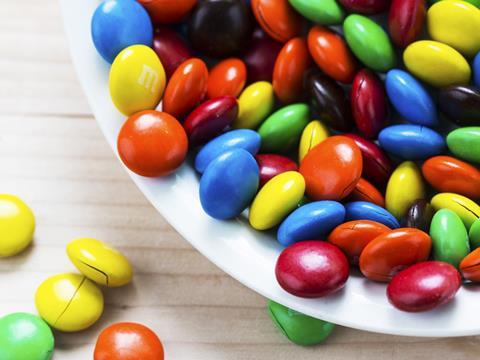 Commiserations to the people of Sweden, who look likely to be deprived of M&M’s thanks to a copyright dispute.

Swedish courts have banned Mars from advertising the treats with a lower-case ‘m’, because it looks too similar to the one used on rival Marabou chocolate. Mars will have to switch to capital letters or engage in a costly rebranding.

Unless an agreement can be reached, Swedes seeking bagged treats are doomed to accidentally buy more of those weird liquorice things they have. Tough break.