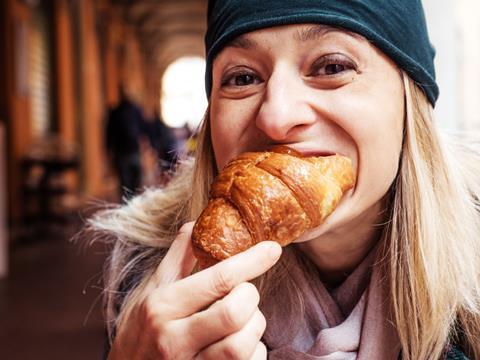 In the fast-moving world of global cuisine, new foodie words from around the world are in our mouths more often than the actual foods.

But are we saying them right? A survey by perennially mispronounced bakery Brioche Pasquier has revealed the top 40 foods and drinks Brits struggle to enunciate.

Viennoiserie is top of the list, followed by caipirinha (especially hard to say after you’ve had a few of them). The list also includes bouillabaisse, prosciutto and the dreaded quinoa, while we’re frankly disappointed with those of you who haven’t yet mastered pain au chocolat, pinot noir or even houmous.

The solution is of course to either write it down and pretend you know how to say it - or just point at items on the menu and smile hopefully. You’re welcome.