Wine experiment is one giant leap for booze lovers 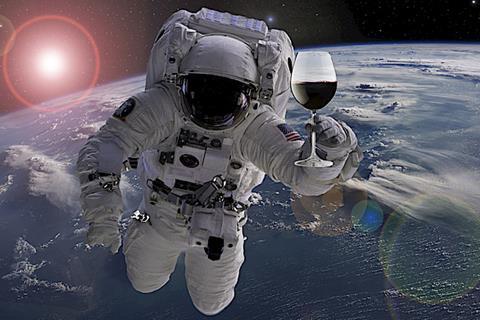 Last week Bogof questioned the scientific necessity of sending an oven to space so ISS astronauts could bake cookies. They’re being indulged, we said.

You can make your own judgement. All we’re saying is that another tasty package has also been sent to the space station: a case of red wine. Apparently it’s not for consumption – instead it will be aged there for a year, as will a similar amount back on Earth. Then the two can be compared.

But why send 12 bottles if you’re not convinced one or two will go missing? And isn’t ‘investigating the effects of a fruity shiraz on people in zero G’ an equally valid experiment?