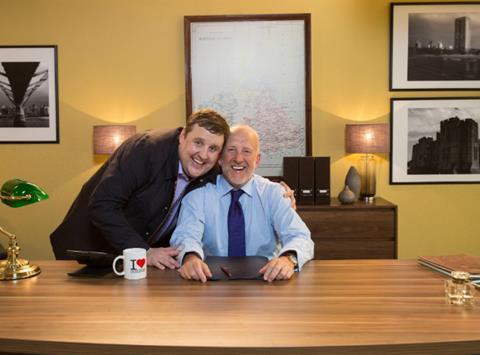 Warburtons is the UK’s most chosen brand

The 2017 Brand Footprint UK shows seven of the top 10 brands chosen by consumers most often are British. It also reveals that, for the first time, none of the world’s 10 most chosen brands are in the UK rundown – which, in desending order, comprises Warburtons, Heinz, Kingsmill, McVitie’s, Hovis, Walkers, Müller, Birds Eye, Cadbury Dairy Milk and Cadbury.

The amount spent on brands fell in the UK in 2016 as intense competition between the supermarkets brought falling prices, Kantar’s report shows. However, domestic brands still outperformed global ones: the two groups fell by 1.2% and 2.8% respectively.

In the UK, five of this year’s top 10 brands – Kingsmill, Walkers, Müller, Cadbury Dairy Milk and Cadbury – saw an increase in frequency in which their goods were picked off shelves. However, penetration fell for each of the British top 10. Overall branded sales decreased by 1.6% in comparison to private label growth of 1.7%.

“British retailers have stepped up their own label offer, consolidating and recalibrating their private-label lines in response to consumer demand for quality goods at low prices,” said Fraser McKevitt, head of retail and consumer insight at Kantar.

“The growth of Aldi and Lidl’s market share has also played a role as consumers become accustomed to seeing non-branded products on the shelves. Consumers have responded by increasingly opting for own-label alternatives across all retailers, and the proportion of the population buying the top 10 branded products has fallen by an average 2.5%.”