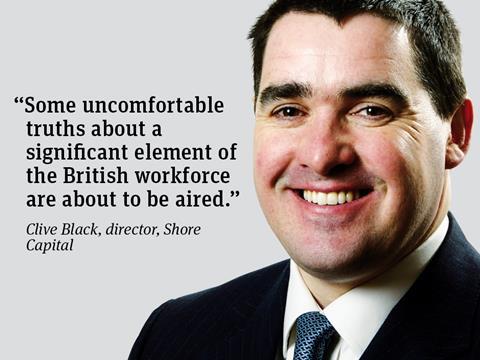 Theresa May, the recently elevated prime minister, has started to put some flesh on the bones on the deservedly much-maligned phrase ‘Brexit means Brexit’. What does the slowly lifting fog mean for food and retail?

Well, two points come to mind. First, the fact that Article 50 will be called by the end of March 2017 brings a bit of focus to matters.

The first economic outcome of this decisive announcement was a downward movement in sterling; there may be further depreciation when Article 50 is finally called. For importers, this brings the conundrum of pricing power and/or margin squeezes while for exporters, particularly those using homegrown ingredients, it changes their terms of trade. Accordingly, pricing strategies, import substitution and export opportunities may rise up boardroom agendas.

Consumer prices, living standards and confidence are, of course, linked and manufacturers and retailers may need another element of entrepreneurship to pass through this foggy zone. For choice, we see CPI rising, but through a finely meshed competitive filter, implying both constraint and opportunity for retailers and suppliers alike. Maybe ‘British goods for British consumers’ should have been the Conservative Party mantra.

Second, home secretary Amber Rudd has spoken of ‘British jobs for British workers’! What about the government’s own NHS on this front? What about the negative differential skillset, punctuality and commitment of too many Britons versus foreign labour? British jobs for British workers means enormous supply side skills training and welfare policy change if it is to be realised.

There remains much to work through for Mrs May’s ‘one nation’ Toryism to be meaningful. We sense that the trade will welcome easing deflation, if inflation can be controlled, while an outcome of emerging labour policy may be increased capital investment, replacing too much feckless British labour ‘supply’. Some uncomfortable truths about a significant element of the British workforce are about to be aired. If structural change takes place, then Britain’s productivity challenges will be diluted. It’s a big if though.