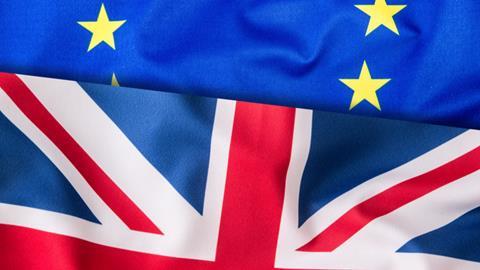 The highly anticipated no-deal Brexit tariffs have finally been revealed. And to say they’re causing a kerfuffle is putting it mildly.

First was the terrible timing. With just 16 days to go before the UK is due to leave the EU, the chances of wading through and then readying for implementation by 29 March is clearly now mission impossible.

But then the tariffs’ publication was not designed so much for the industry as for our hapless public servants. “They have been published now to focus MPs’ minds ahead of tonight’s no-deal vote, rather than actually inform the industry”, the BMPA’s Nick Allen put it. “It’s to give MPs a feel for what a no-deal will look like.”

Then there was the formatting – several long spreadsheets across an expanse of Excel columns. User-friendly they most certainly are not, and several associations cautioned their members that reading the list would cause confusion – or more of it. After all, many businesses have never had to think too much about tariffs before.

And if it’s bad enough for primary goods like meat and eggs or a basic foodstuff or commodity like sugar or tinned tuna, imagine what it’s like if you’re a processed food manufacturer making, say, Mars bars.

Not surprisingly, the FDF is incandescent. “Business cannot adapt to this new regime in just two weeks,” its DG, Ian Wright, said. “It is disgraceful that we are, only now, getting to see these.”

Of course, all this could be redundant – yet more wasted time and effort – with two key votes in the next 48 hours potentially meaning that we never need to apply these new tariffs.

It’s a similar situation with the vote tomorrow on delaying Article 50. First, a delay is contingent on the EU approving it. And it is only likely to agree to it on the basis that there will be a change of course. And there’s no obvious course.

There’s also a decision to be made on the timing. Three months? Three years?

It could end up resulting in extra costs incurred without preventing a no-deal Brexit at the end.

Once again, we are at a total impasse.