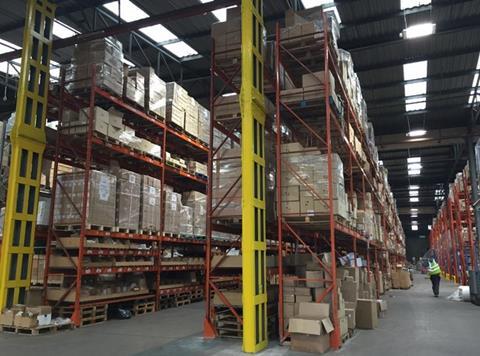 Suppliers have been left in the dark over retailer contingency plans for a no-deal Brexit, according to an exclusive survey for The Grocer.

Asked if supermarkets had communicated their plans for a possible no-deal, 45% of suppliers who responded said they “hadn’t got a clue” what the plans were, while the remaining 55% said they lacked clarity.

None of the 45 companies with turnover of between £50m-£250m which responded said retailers had been clear about their plans.

However, when it came to cost the message was clear: retailers expected suppliers to shoulder the costs of preparing for a possible no-deal, regardless of the outcome of the ongoing talks in Brussels and subsequent events in Westminster.

Almost 60% of those surveyed said retailers were expecting suppliers to stockpile ingredients, and a similar proportion said they had received no support.

Meanwhile, more than 90% of suppliers said they expected to see increased costs as a result of Brexit.

Almost half of those who responded said they had received additional Brexit-related demands from retailers.

However the survey, conducted on behalf of The Grocer by GSCOP Ltd between 9-14 October, found determination among suppliers to pass on tariff increases post-Brexit, and that as a last resort they were even prepared to withhold goods.

Of the suppliers surveyed, almost 90% said they relied on imports either ‘a great deal’ or ‘a lot’.

“The survey highlights that with under two weeks until a possible hard Brexit, not a single retailer has given a clear plan of what will happen if it occurs,” said GSCOP Ltd director Ged Futter.

“Once again the full burden of risk is passed to the suppliers. When are retailers going to wake up to the fact this is not acceptable? It’s no wonder some suppliers are getting ready to stop the trucks - that appears to be the only way to make some retailers listen.”