The ins and outs of Brexit. Or It’s just not cricket, it’s Chequers 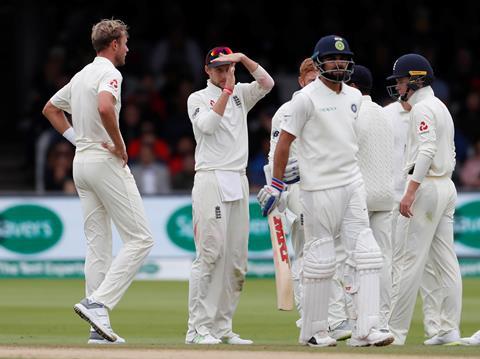 You have two sides, one out and one in.

The side that wants out wants a deal,

But no way does it want Norway.

That’s out. Nor Norway plus.

Plus Canada plus plus equals a minus.

Are you still in?

No deal is better than a bad deal.

But no deal is really bad.

And a bad deal is better than no Brexit.

The umpire who decides what’s in and out

Is French. It’s just not cricket.

To clinch a deal, the buck stops with a back stop.

But a hard border is not borderline:

It’s out of the question, As the island of Ireland would be an island,

And the DUP wants to remain in, but also wants out.

If you are on the side that votes to remain,

You can also change sides to get us out.

But you can also remain,

Even when you’re outvoted,

If it’s not a meaningful vote