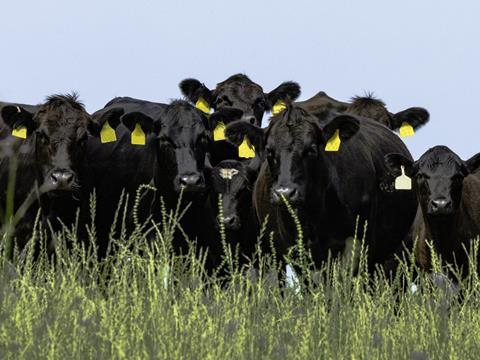 UK exports to Canada grew 10.1% in the nine months since the two countries began provisionally applying the EU’s Comprehensive Economic and Trade Agreement (CETA) last September, according to the Department for International Trade.

CETA, which was officially ratified by the UK parliament earlier this month, would form the basis of a post-Brexit trade deal between the UK and Canada, DIT said. It had the potential “to boost UK GDP by hundreds of millions of pounds and create jobs for British and Canadian workers”, it added.

The agreement had already removed “significant barriers for the food and drink industry” in the form of tariffs, it added. It follows the reopening of the Canadian market to exporters of British primal cuts and manufacturing beef in January for the first time since the BSE crisis in 1996.

Dealing with the Donald: how a trade war will hit UK grocery

DIT said British meat exports to Canada had experienced a seven-fold increase from 2012 to 2017 to £2.3m, with exporters now “rapidly expanding their business” in the country.

The UK was the 12th country to ratify the agreement, which will come fully into force once it has been ratified by all EU member states. A DIT spokesman stressed the UK and Canadian prime ministers had “both committed to seeking to seamlessly transition CETA into a bilateral deal that will allow UK and Canadian companies to enjoy as free and frictionless trade as possible” after Brexit.

The UK’s “world-renowned reputation for high standards of animal welfare and sustainable production is popular with Canadian consumers, who value and demand healthy and nutritious products”, he added.