UKWA urges members to push MPs to back Brexit deal 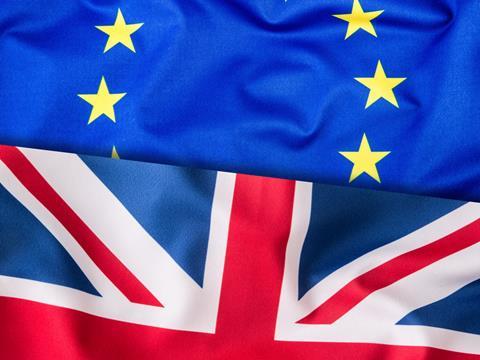 The UK Warehousing Association (UKWA) has called on its members to urge their MPs to back prime minister Theresa May’s draft Brexit deal.

UKWA chief executive Peter Ward said the PM was in “an impossible position” in trying to carry everyone with her.

The alternative of no-deal was “unthinkable”, he said.

“I urge members to contact their MPs and express support for Mrs May’s proposed deal in order to keep our economy going and the transition process moving forward.

“Those politicians expressing entrenched positions based on ideology alone need to be balanced by those with a pragmatic view and an understanding of the true impact of Brexit on business.”

Ward recognised that the EU withdrawal agreement was not perfect and included areas of compromise, but the UKWA welcomed it if it was the mechanism that “allows us to get over the line into a transition agreement”.

The “devil” would be in the mass of detail that followed and the negotiations were hugely complex. “They key achievement now will be to move the country forward towards transition,” Ward said.