Aircare has come up smelling of roses as one of household’s best performing sectors. Air Wick has driven much of the growth with the launch of its Home Diffusers range and Life Scents, a product featuring a selection of fragrances. 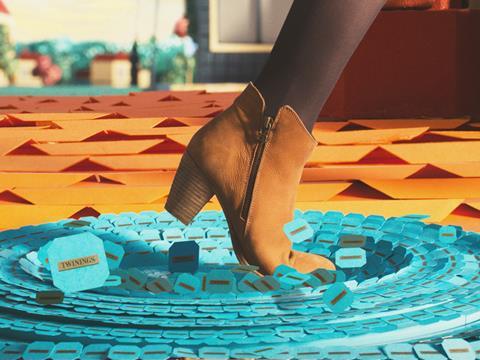 With the traditional British cuppa continuing to go off the boil, Twinings is pushing posher teas on to the market. And it’s paying off.

“Standard tea has become stale and commoditised,” said Twinings UK MD Jon Jenkins at the time. “The average tea drinker has been getting older, and young people are looking for more variety and excitement.”

The development of posher teas shows in Twinings’ numbers, with most of the brand’s £5.6m growth being driven by price increases (volumes are up just 0.4%).

Twinings says its growth has accelerated since the start of the year as the NPD has reached full distribution, with value up 9.4% in the four weeks to 17 January. Not bad, considering the overall market grew just 0.4% in this period.

Last month the brand kicked off a £10m ad campaign across TV, digital and radio to promote the message that a cup of Twinings English Breakfast tea sets you up to get more out of your day. 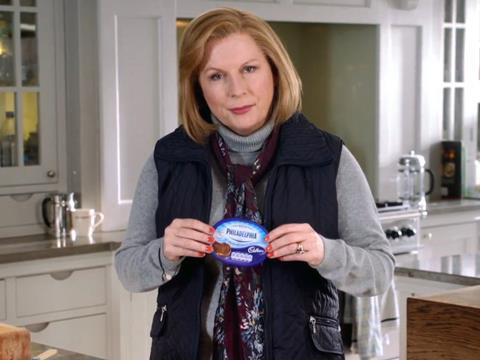 This is a tale of two fat contents. Full-fat Philly has piled on almost £2m as consumers give the thumbs up to saturates once more, while Light has had a sales diet of a similar size. NPD Duo Cremoso brought in £1.5m, but Philadelphia with Cadbury has lost over half its value.

A mild winter has left owner Kimberly-Clark reaching for the tissues. With volumes down, it wants to become less reliant on the flu season by encouraging year round usage with funky new boxes and pocket packs. The multimillion pound Kleenex Kiss campaign kicked off this month. 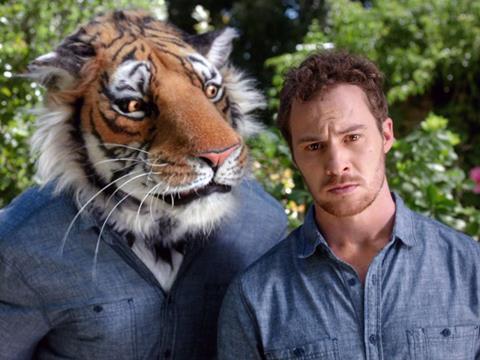 It’s been a bumpy ride for ridged crisps. But McCoy’s has done relatively well, with volumes inching up as rival Walkers Deep Ridged (no3) went into freefall. Promotional activity during last summer’s World Cup and TV ads for the premium Ultimate variant seem to have paid off.

Considering Irn-Bru said sales were strong during the Glasgow Commonwealth Games, it’s full year results are surprisingly flat. Poor August weather and mounting costs took their toll. Irn-Bru says it is hoping to shake things up in 2015 with its first ‘truly’ national TV ads for years. 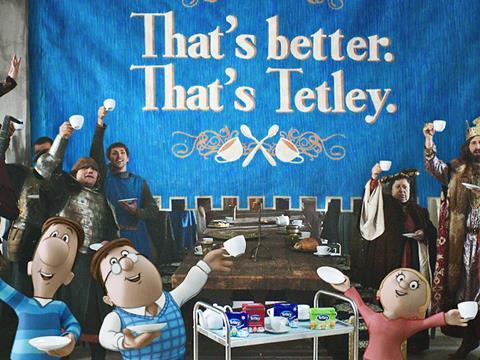 The steep drop in Tetley’s sales, worth more than triple that of rival PG Tips (no58), shows how challenging times are for the traditional cuppa. The brand believes NPD will be its saviour. Its Super Green Teas are its big hope for turning things around by appealing to the health conscious.

Despite a dip in average price, Pizza Express has still grown its slice of the own label dominated chilled pizza market. Bakkavor says the relaunch of thin & crispy Romana pizza has attracted new shoppers. A new range of chilled salad dressings, produced by All About Food, is also helping.

It was another strong performance from Old El Paso as it aimed to get Brits eating more Mexican midweek with the launch of Stand ’n Stuff flat-bottomed tortillas. Backed by a £2.5m ad spend, the new range beat the world record for the longest line of tacos – an astonishing 1,567.

With health campaigners waging war on the sweet stuff, it’s not a huge surprise to see Tate & Lyle’s sales fall. The decline might be a bitter pill, but the brand can console itself it’s fared better than rival Silver Spoon, which has crashed out of the table after losing almost half its value.