You can almost hear the sighs of relief from Britvic HQ 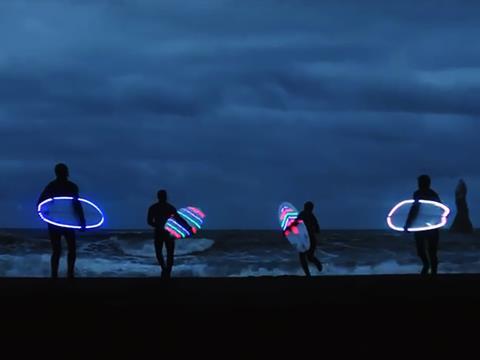 You can almost hear the sighs of relief from Britvic HQ. Despite making global headlines last year with an ill-fated (and short-lived) ‘riot’ ad starring Kendall Jenner, Pepsi Cola’s sales are up a cool £25.4m. That’s the sixth biggest gain in the top 100.

The brand’s success was buoyed by a stellar performance from its sugar-free Pepsi Max range, to which it added a new Ginger flavour last year. Proof there are other ways to shoppers’ hearts (and wallets) than dodgy ads. That being said, Pepsi’s return to the small screen at Christmas was a distinctly safer affair, featuring surfers, neon lights, beaches and bonfires, soundtracked by a naff rock version of ‘Jingle Bells’. And not a reality TV star in sight…