Iceland’s upstart Slimming World is going from strength to strength 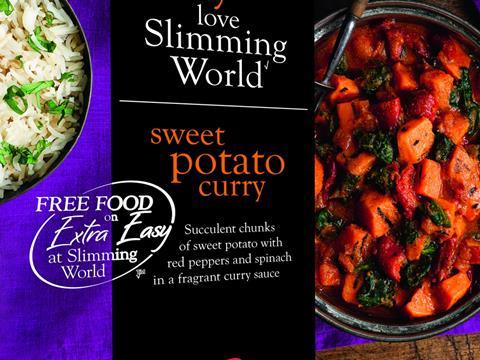 Unlike beleaguered rival WeightWatchers (97), Iceland’s upstart Slimming World is going from strength to strength. That’s largely down to the premium, world-inspired dishes it has brought out since its launch in 2015, varying from Chicken and Chorizo Paella to Chicken Chow Mein. The £4.1m gain in value is even more impressive considering the emerging competition from Asda, which launched a rival Slimzone brand last year (but had to withdraw any link to Slimming World after a legal wrangle).