It’s a non-mover at seven, but Müller has seen a 7.9% drop in value and unit sales 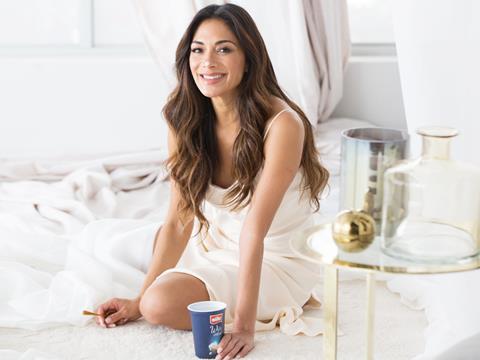 To further tap the protein trend, Müller has also launched its first quark product and cut sugar in its overall range by 13.5%.