Coronavirus: ‘US trade negotiations must be delayed’ 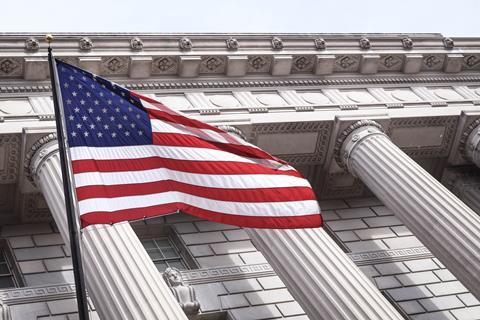 US negotiations were to run parallel to those with the EU

The government must delay US trade talks in order to focus solely on the coronavirus pandemic, campaigners have urged.

It a letter to the prime minster, 17 charities argued it was inappropriate for trade talks to continue with both countries in lockdown and parliament now closed until at least 21 April.

The campaigners claimed it was impossible for “high-risk issues” such as food standards, animal welfare and labour rights to receive the level the public and parliamentary scrutiny they require.

The United States Trade Representative said this week that the both parties were “committed to starting trade negotiations as soon as possible”.

“These trade talks should not be happening behind closed doors or on video conferences, in the middle of a global health crisis,” said Kath Dalmeny, CEO of food and farming alliance Sustain. “The UK government needs to do the right thing and put them on hold until the pandemic is under control.”

Jean Blaylock, campaigns and policy manager at Global Justice Now, said it was “astounding” that the government planned to go ahead with negotiations.

“This is a high-risk negotiation to start with and to try and do it on the side when the government and society is struggling with capacity to deal with Covid-19 is foolhardy and compounds the danger,” she said.

“The trade negotiations should be halted now.”