Kids cut back on sugary drinks - but diets still "unhealthy" 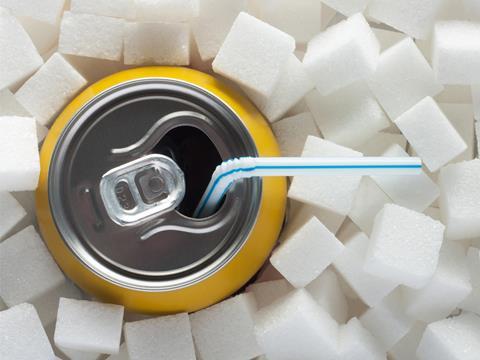 British kids are still consuming too much sugar, despite cutting back on sugary drinks, health experts warn.

However, sugar still accounted for 13% of children’s daily calorie intake, which is more than double the recommended daily limit of 5%. Teenagers consumed three times the official recommendation for sugar (15%), it found, and adults over twice as much (12%).

Brits are also still eating too much saturated fat and not enough fruit, vegetables and fibre, PHE warned. The survey found saturated fat intake among adults aged 19-63 was on average 12.7% of daily calorie intake, above the 11% recommendation.

The data provided “compelling evidence” that Brits needed to cut back further on sugar, salt and saturated fat, as well as eating more fruit, veg, fibre and oily fish to be healthy, said Dr Alison Tedstone, chief nutritionist at PHE.

“While it is encouraging that young children are having fewer sugary drinks, they still have far too much sugar in their diet overall, along with teenagers and adults,” she added.

“To help tackle this, PHE is launching a programme to challenge the food industry to remove at least 20% of the sugar in its products by 2020. It’s an ambitious programme, a world first, and will be a significant step on the road to reducing child obesity levels.”

The voluntary programme - announced as part of the government’s Childhood Obesity strategy – will include food and drink manufacturers, retailers and the out of home sector. It will apply to the foods that contribute most to children’s sugar intake, including those aimed at babies and infants.