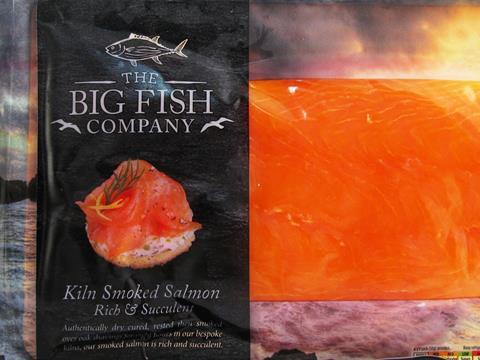 Morrisons registered the two trademarks last year, and The Grocer reported in October that the supermarket had launched a range of chilled seafood products under the tertiary brand.

JCS Fish claimed The Big Fish Company trademarks were “too similar” to its own BigFish brand – an issue allegedly raised by the Trade Marks Registry when Morrisons first made its application.The Grimbsy-based company has now filed a formal opposition.

A Morrisons spokesman said: “We don’t think there is any similarity.”