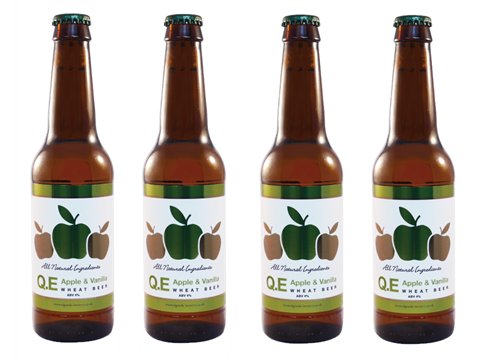 Cambridgeshire-based Elgood’s Brewery has won a listing in 21 Tesco stores in the East of England for its QE (Quintessentially English) Apple & Vanilla Wheat Beer (rsp: £1.89/330ml).

It joins the brewery’s Black Dog, Warrior and Cambridge Bitter, which are also stocked in selected Tesco stores.

“My two sisters and I, who run the brewery, wanted to create a different style of beer that we all wanted to drink,” said marketing and new product director Claire Simpson. “We had masses of input into the QE range and are really proud of the results. We are thrilled Tesco will now be selling it and hope that it will attract new drinkers to our beers.”

Tesco buying manager for north and east England Simon Wingfield said: “It’s great to support a fantastic local business like Elgood’s and be able to offer them the profile they deserve.”