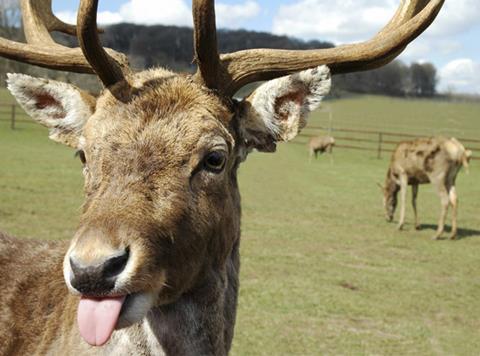 Surging demand for traditional game meats is expected to push sales beyond the £100m mark this year.

One in four (24%) Brits questioned by Mintel said they had eaten game in the past six months, with 17% tucking into venison – up from 13% last year – and 7% eating hare or rabbit, boar, or pheasant.

More exotic game meats proved less popular, with 4% of Brits eating quail, partridge or guinea fowl over the past six months, and 3% opting for grouse.

Health has been big driver for the category so far, with 56% of existing users stating game was a “healthier option” than red meat.

“Rising interest in scratch cooking and growing confidence in the kitchen is likely to be encouraging more people to branch out to different dishes, and perhaps recreate some which they have enjoyed in restaurants,” she said.

”Exposure of game from TV chefs such as Gordon Ramsay and Jamie Oliver is also helping to boost awareness of cooking with game and this is feeding through into sales.”

More than half (51%) of poultry and game consumers said they would be interested in trying game meat that was ready to cook, and Mintel suggested NPD in this area could be key to unlocking the “significant potential” of the category.