Are you sabotaging your success? Seek out blind spots 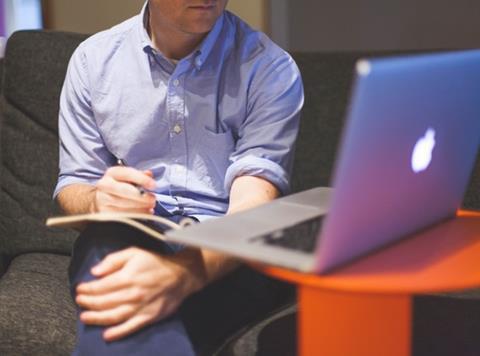 Rob is a CEO of a medium-sized organisation which has an ambitious and exciting plan for growth. When he came to me for coaching his brief was ‘how do I get more out of my senior team?’ He had a long list of complaints…

Rob was stressed, exhausted and wanted a radical shake-up. He believed the solution was to recruit an even more senior manager and put this person in charge of everyone. I needed to challenge Rob’s thinking. His way of looking at the problem was part of the problem.

I needed to establish how real the problems were versus Rob’s perception, and what the senior team did well. There had to be something, after all the company has been the market leader for the past 10 years. We utilised 360 feedback for Rob and the senior team, getting clarity on what each person should keep doing and do more of and identified their blind spots.

In our coaching, Rob discovered a skewed belief about his identity. He said he was “sitting here waiting to be found out. I don’t know how I got this role” - the dreaded imposter syndrome. He came to understand his thoughts, decisions and behaviour were led by a subconscious drive to mask a limiting belief he wasn’t good enough. This resulted in self-sabotaging habits, with the list of complaints above. We identified thoughts, behaviours and actions to align with who Rob truly is and wanted to be. These included:

Three months on, with a few bumps along the way, there is a new-found energy and motivation from Rob and the senior managers. There is increased trust, enjoyment and even fun.

So, when was the last time you held up a mirror? Where do you self-sabotage?