Calibrate your inner GPS and take control of work needs 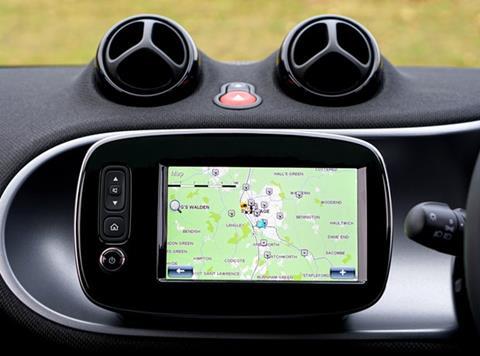 Humans have in-built needs quietly directing our thoughts, beliefs, behaviours and actions, like an internal GPS. If our essential needs are not met and managed, we can derail ourselves without even realising it. In our ‘blissful’ ignorance we may find ourselves blaming the boss, the job, our colleagues, the company, our partners, our friends, the world, life itself, becoming victims who believe we have no control or influence.

Take the case of Louise. Her organisation experienced significant growth. Workload increased and deadlines got shorter, but there were no additional resources. The culture was one of blame and poor cross-team co-operation.

Louise was blamed for a significant mistake. Within her organisation, many were passing the buck, finger pointing, keeping their heads below the parapet, fearful of being accountable. Louise’s line manager didn’t provide support and she felt unfairly treated, with her position becoming uncertain. Louise became almost paralysed with indecision and an increasing fear of getting things wrong.

In our coaching, we worked on clarifying Louise’s intrinsic needs - what motivated her and her personal values. These were authenticity, honesty, support, relationships, security. With this, she could see the real issue wasn’t her colleague’s accusation or her boss’s behaviour, but her thinking, self-belief, behaviour and actions. They weren’t congruent with her values, which is what paralysed her.

Her real choice was about choosing what to focus on. With coaching support, Louise felt confident to give feedback. We worked on self-management, understanding personal values, identifying actions (and what she could influence), and developing communication and assertiveness techniques.

Louise constructively gave feedback. Both her boss and colleague responded positively and were grateful for the opportunity to talk things through. Collectively they agreed a way forward - ways to work together and also ways to share resources to cope with the increased workload.

Louise was no longer a victim. Her confidence increased, her behaviours became consistently congruent with her values, her inner GPS realigned to take a better route.