Carry on emailing… but make sure you avoid these mistakes 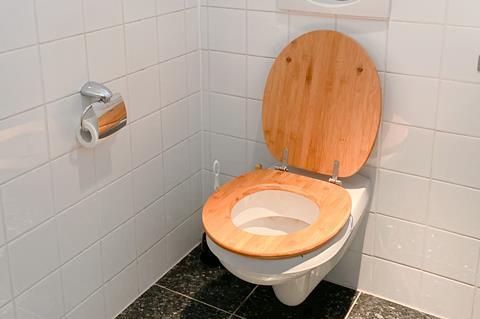 Why do modern workforces seem to spend about 75% of their time looking at or writing and sending emails?

Carry on at Your Convenience was one of the brilliant Carry On films. They don’t make them like that any more and that’s probably right because they wouldn’t get away with half of the innuendos. This film was about a factory – WC Boggs & Son – that made toilets. The brand? Crapper, of course.

There is a scene where the son, Lewis Boggs, does a time and motion study. He concludes to the workforce that if they drank less tea, they’d go to the toilet less. Fewer toilet visits would mean more time working. Productivity sorted. A mass walkout ensues. I wonder what Lewis would make of our present-day working set-up.

He might be confused why modern workforces seem to spend about 75% of their time looking at or writing and sending emails, particularly as there is seemingly no way to know whether they are any good at it. Have they ever been shown how to do it properly, he might wonder.

The primary purpose of emails is to get people to do what you want, using text. Yet we rarely ask clearly for what we want. Often, we don’t even know. We are more wrapped up in the endorphin rush of typing an email, and ticking it lovingly off our to-do list, than actually using it to good effect. Here are some classic email mistakes:

By avoiding these mistakes, you can get what you need from the recipient. And maybe we can all be as productive as Lewis’ toilet factory!