Don’t be ‘ignored’: How to overcome the perils of procrastination 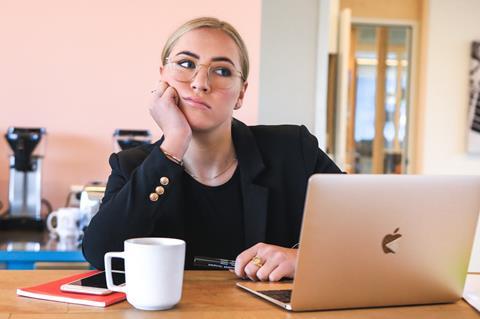 “What about if we put ‘Sticky Learning’ on an air balloon?” It was a cold, wet, October Monday morning, and Mark, one of my team, was procrastinating. He wasn’t busy, so it meant he needed to start designing a leadership programme that was due to be delivered soon. A demanding task that required concentration, and lots of it. The balloon? He was referring to a team brainstorm we’d had weeks previously. During the meeting I remember him being distracted with something else. Now he had to do this big task, he was engaged!

You don’t have to go far to find people that are ‘busy’. You know this because they tell you so, a lot. Are they busy, or are they just touching a lot of tasks lightly? Doing emails. Stuck in their inbox, never really getting to the good stuff. The stuff that requires the focus that makes the real difference. Ultimately, procrastination is a dragon to slay for us all.

Why is it that whenever there is something tough to do – something hard that takes a lot of concentration – the Radar of Procrastination beeps, clicks, unwinds and fires up with the efficiency of an Amazon order? We subconsciously look for distractions because the task is hard and takes a lot of effort. We live in a world where instant gratification is almost the norm. We seek the endorphin rush of getting lots of good stuff done quickly. Unfortunately, tasks worth doing – those that achieve the 80 of the 80:20 – take effort, time, and concentration.

The first step to overcoming procrastination is to know why. It is always one of the seven IGNORED reasons:

Identify the why. Which one of the seven IGNORED factors is holding you back? Then take a small and practical first step. If the task is ‘move house’, change it to ‘phone estate agent’. The snowball will soon start to roll down the hill.