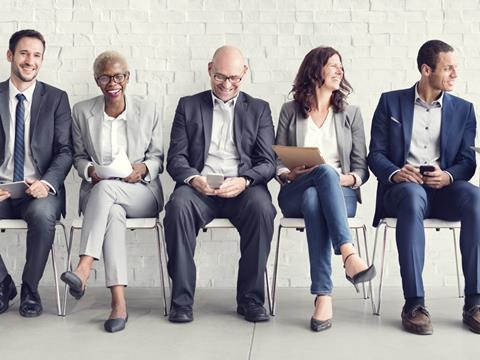 One of the worst parts of running a business is having to let people go. We had to do this during the last recession and I’ll never forget it. Even worse is having to fire someone because they shouldn’t have been hired in the first place. It feels wrong that the employee takes the hit for the recruiter’s failure.

Finding the right people is our greatest challenge as we grow. We have a team of extremely talented, motivated and fun people who make us what we are. In the past month we’ve hired a few more and it made me think about how challenging it is to choose someone based on a one-hour interview, or even two interviews. It’s a bit like buying a house after a single viewing. Two of the biggest decisions we’ll make and we make them with less research and time to think than we do when choosing a pair of shoes or a new phone.

More from Camilla Barnard: Why apprentices are the new interns

For some roles it just isn’t enough. When Nick and I were looking for an MD last year, we met Seb [Mullin] about eight times, including meals and coffees as well as actual interviews before we were ready to take the plunge. And as a contact of a friend, we already had a high level of trust. As for Seb, sticking with us throughout this demonstrated the patience and stamina needed to work with a husband-and-wife founder team.

For less senior roles, eight meetings isn’t an option, so in one or two hours we need to work out whether someone has the skills for the job and will fit into the team - at the least.

This is entirely possible if the people hiring know what they’re doing. But not many of us have been taught how to recruit, unless we’ve been part of a large business with a management training programme (that’s a grand total of two people working at Rude Health). And when looking for people who could teach us, I am finding the number of courses on how to recruit and interview is swamped by the number on how to succeed at interview. Odd that the responsibility seems to be with the candidate rather than the employer. And odder still that everything is online when this is all about people.

I haven’t done this before, but if anyone out there can teach us how to hire the best people, in an engaging and entertaining way, then you know where I am.