Manage business relationships like you would your love life 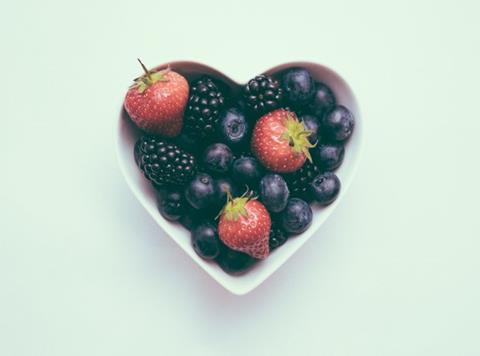 As with romance, the job-seeker’s ideal was once a monogamous employer for life. Nowadays they crave variety

It has been hard to escape the landslide of Valentine’s Day offers on flowers, wine and food at supermarkets over the past couple of weeks. As I stood absent-mindedly studying the discounts, my mind wandered as I considered the changes foisted upon relationship habits (in both the romantic and business setting) by the modern world.

Dating apps have created an environment conducive to romantic tendencies that are either disposable or liberating, depending on your perspective. Much is mirrored in the behaviour of those entering the working world. Where once the ideal was a monogamous employer for life, the modern job-seeker may crave more variety.

Often, candidates place greater emphasis on the transferable skills that can be obtained from an employer before moving swiftly on, rather than the loyalty fostered by a supportive, mutual relationship between employer and employee. While the former is not necessarily a negative (once a candidate does settle it’s likely their range of acquired skills will prove valuable to those employing them), it does represent a departure in the attitude of the job-seeker.

More Career Advice: How holidays can be a business milestone

The value of business development in the world of sales is inarguable. From personal experience, I can say that the thrill of winning new business from unexpected places is a tangible one. However, the importance of good account management and of continuing to build on client relationships should not be overlooked.

Avoid executives hopping on to the next deal without regard for repeat business, skimming over dormant clients instead of persisting in the hope of rekindling a professional relationship. It may be that this is a symptom of the transience of modern life, a goldfish mentality that many modern sales professionals would do well to be trained out of. Some of the most lucrative deals I’ve been a part of have been generated from long-dormant customers and relationships built over months and years - staying on top of the changes in your marketplace and tailoring your offering to suit goes a long way.

Valentine’s Day is often accused of being a celebration manufactured to sell cards. Couples use it, say its critics, as an attempt to make up for their failings in one 24-hour window. Perseverance and nurture is key for any successful relationship, business or otherwise.