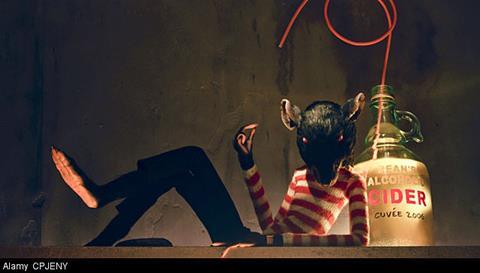 Roald Dahl’s Frank Bean, the cider-making apple farmer who enlists rats to guard his produce from a certain Fantastic Mr Fox, would be seething. For the bottom seems to have fallen out of the cider market.

Granted, the percentage loss hardly seems catastrophic, but in absolute terms the volume slide is the greatest in the sector and brings to an end years of growth. A year ago, value was up 11.4% on volumes up 8.1% [Kantar 52 w/e 30 March 2014]. To put the growth in context, cider was worth just £279m in 2007.

So what’s going on? Are Brits switching to beer? Is cider’s slight slide over the past year just a blip or a sign of things to come? And how is the overall market performing?