Range rationalisation programmes have hit canned brands hard. How can suppliers return the category to growth? 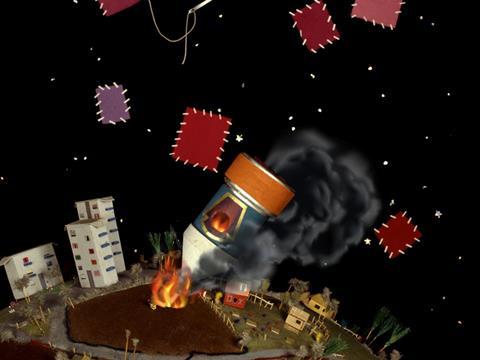 The eighties were something of a golden age for Heinz. Global sales soared from $2.9bn to $6.1bn during the decade. Net profits quadrupled to $504m. A can of Beanz even made it into outer space on no fewer than 91 occasions in kids TV series Button Moon.

There are two key factors at play here, and they’re interlinked: shoppers’ ongoing migration to the discounters and other value retailers (Aldi, Lidl and Iceland are all out- performing the market - see p56) and the mainstream mults’ efforts to make their operations leaner and more competitive.

Range rationalisation has resulted in volume declines across the category, with tinned tomatoes, veg and peas the only sub sectors in volume growth. “We’ve seen a reduction in space allocated to standard and promotional fixtures for certain canned & ambient products, which has led to decreased volumes for the category,” says Princes marketing director Neil Brownbill.

Own label, meanwhile, is growing share. “Private label is winning shoppers from brands with lower prices - its year on year price decline has been much higher (1.4% versus 0.5%),” says Kantar analyst Bianca Draghici. “Branded products face an increasing battle to justify their premium pricing and differentiate themselves from own label. Within own label, Tesco has seen sales increase 7%, though this has not been enough to offset branded losses and Tesco has still declined by 3.3% at total level.”

Asda has also been focused on promoting its own-label canned & ambient lines.”We’ve launched a number of innovative own-label lines like our awardwinning soup range,” says a spokeswoman. “Earlier this year we launched Asda Peri Peri Chicken Soup, which was Innovation Winner in The Grocer’s Own Label Food & Drink Awards 2017, and has proven very popular.”

You could argue that such activity is forcing brands, which still account for 60.5% of total market value, to up their game. Princes, for example, launched Tuna Fillers in May, a four strong single serve range comprising New York Deli, Mexican, Tuna Mayo & Sweetcorn and Tikka Mayo, to appeal to younger office workers looking for a convenient lunchtime sandwich or jacket potato filling. 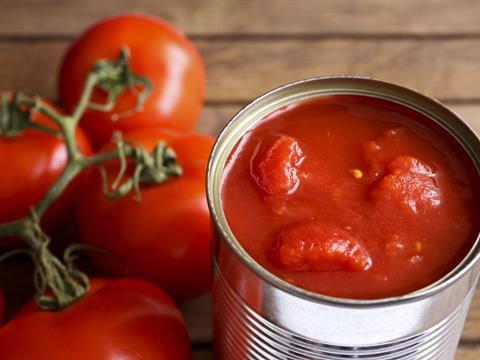 And despite Heinz’s ongoing decline, the company says the rationalisation of branded ranges is benefitting certain products. “By giving preference to the best-performing SKUs, and by actively looking to allocate more space to fast-growing segments of health and convenient formats such as Heinz Beanz Snap Pots, everyday availability has increased,” says Heinz Beanz and Pasta marketing lead Lucy Clark. “This not only drives better sales, but also increases the relevance of the brand.”

Kraft Heinz has launched a campaign to cash in on health trends further, promoting Heinz Beanz’s high protein and fibre credentials, as well as them being low in fat and contributing to one of the 5 a day. The brand aired its new Heinz Beanz ‘Good for you, without going on about it’ campaign during May and June. It is due to run again in September, with continued in-store activation promoting Beanz’s goodness.

All this makes it clear it’s still possible for brands to add value to the sector through product and format innovation. Another example of this can be seen in John West’s performance. The brand might be down 1.4% to £168m on volumes down 2.1% but it’s in far better shape than rival Princes, which has seen its canned fish sales fall 25.7% to £84m on volumes down 28%, thanks largely to distribution losses in the major mults.

“These sectors have been in significant growth over the last few years as shoppers recognise the differentiated benefits they deliver - increased convenience, taste and versatility,” says Burton. “Consumer research has demonstrated that consumers crave inspiration from the category; John West has responded to this by incorporating global cuisine flavour trends.”

The April 2016 launch of John West Fridge Packs - plastic pots of ready mixed tuna & sweetcorn designed to make canned fish more convenient is another case in point. Many suggest that we should expect more such format innovations and the gradual shift away from the can. Plastic pots, pouches and PET bottles are becoming more popular, partly because they can be stored in a fridge once opened (tins can leach metallic flavours into their contents when stored in a fridge).

“New packaging formats can play a major role in helping manufacturers freshen up the category,” says Ian Williamson, business development manager at Tetra Pak North West Europe, adding the UK’s first babyfood in a carton is due to launch imminently.

There are other examples, too. I Am Souper has sought to bridge the gap between fresh and long life with the launch of its new carton format into Asda and Sainsbury’s. The range includes such on-trend products as Pulled Pork & Jalepenos and Peppered Beef & Superbeans Soup and has been extended to include a line of pouched beans, including Texan Pulled Pork & BBQ Baked Beans and Spelt, Berlotti Bean & Mint.

Such product and format innovation could help breathe new life into the baked beans category, which is down 3.8% on volumes down 2.3% [Kantar]. It appears to be helping sales of tinned fruit, which are holding up better than the rest of the sector having dipped 0.2% in value, 1.3% in volume. Potted fruit such as the Nature’s Finest Grapefruit in Juice line (see right) and Princes’ launch of Peach Chunks with Juice in single-serve cans are helping the sector appeal to younger, busier and increasingly health-conscious consumers, tapping the need for convenience, particularly for the breakfast occasion.

Of course convenience is crucial if players are to appeal to time poor, cash rich consumers. But it’s not everything. The same group of shoppers are also spending more time cooking as a means of relaxing at the weekends. This is driving surging sales of tinned tomatoes and other tomato products such as passata. Canned veg is also on the up (see p56).

More than 80% of households now buy ambient tomatoes, according to Brownbill at Napolina owner Princes. Passata is the star performer in the tomatoes sector, with year-on-year growth worth £4.4m, says Brownbill. “More consumers are buying into this sector as they become increasingly aware of passata’s versatility in sauces, soups, casseroles and other dishes.” 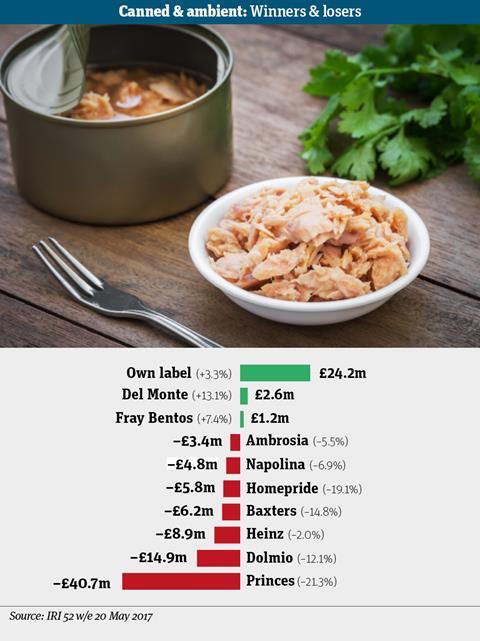 Chopped tomatoes and speciality tomatoes like Cirio Filetti have also done well because of the scratch cooking trend. Cirio UK MD Diego Pariotti believes others can tap this through creating and updating recipes, innovation, finding gaps and developing packaging that speaks to a larger audience.”Canned tomatoes are enjoying strong growth because more and more people are cooking from scratch,” he says. “For a quality meal you must use quality, authentic ingredients.”

This is the message that RH Amar, which distributes Italian tomato brand Mutti, is pushing too. “Our provenance message is really resonating with shoppers,” says Marcus Blowers, category insights manager at RH Amar. “And Mutti’s growing popularity is helping us to reach beyond our UK launch ground of specialist wholesale to secure a growing number of more mainstream listings.”

They would do well to speak with Iceland, which is looking to increase its canned & ambient food ranges. “We have always been a value-driven retailer: most recently we are working to extend our choice and consider more premium options too,” says Sanj Dosanjh, trading director - grocery. “We have also been prepared to consider different pack sizes to drive convenience and value.”

So sales might be falling but there are still opportunities for growth. If players can combine the right product with the right format and get the marketing message right, canned & ambient food could once again be heading for the stars.